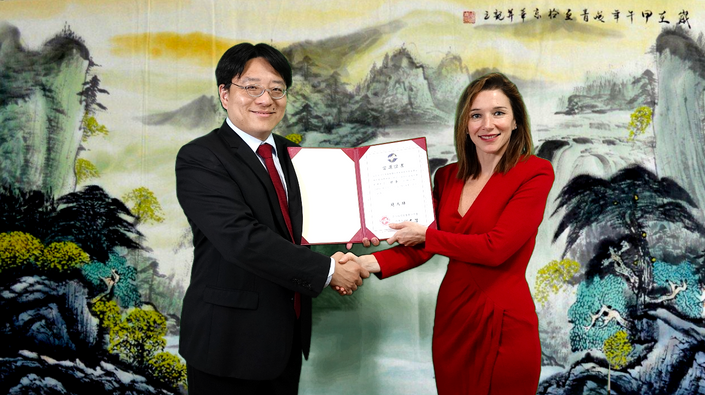 This topical approach of module allows the beginners to be able to speak Chinese for personal and business use and to build cultural awareness within 4 months.

The Business Chinese Video Course is designed for the beginners who wants to be able to speak basic Chinese for personal and business use, and to build cultural awareness in a short period. The topical approach of each lesson allows learners to develop sets of common expressions which could be used in the daily business situations, and also forms the foundation for a further learning of Chinese.

After learning this module, you will be able to introduce yourself and to have short conversations with your Chinese colleagues. You will also be able to talk about your short-term and mid-term business schedules. The video lessons will help you to practice the pronunciation in Chinese. The multiple sample dialogues and short texts in the lessons are very much practical and could be easily used in your office.

This module includes 20 lessons that progressively build on the skills learned previously, and allows you to apply your knowledge and new language skills immediately. 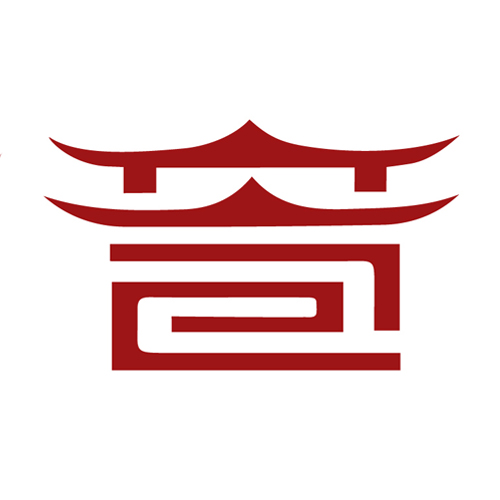 Changqing ZHANG, a native Chinese speaker, owns an international Chinese Teaching Certificate. She could speak fluently French and English, and thus has a deep understanding of learning and teaching foreign languages. After studied in China (FuDan), France (UTC) and the United-States (UPENN), she obtained a Master degree in engineering. Changqing used to work for a French MNC for more than 15 years, she has strong inter-cultural communication skills. She has been living in Singapore with her family since 2012 and joined LingLongChinese at the beginning of 2016. Changqing currently works as a Chinese teacher at ESSEC Business School in Singapore. She also teaches Business Chinese for senior executives at Safran, Dassault Aviation, etc. Her passion for teaching and sharing is very much appreciated by students.

Ge GUO is a native Chinese speaker. After graduated from the prestigious Peking University ("Beida") in 2006, she went to France to further her studies, and got her Master’s degrees in law at Montesquieu University Bordeaux IV and in Comparative Politics at Sciences Po. Paris. In 2010, Ge moved with family to Singapore, the crossroads of East and West. She worked for a local law firm and for the Xinhua News Agency (China's official press agency)'s Singapore website before setting up LingLongChinese.

Aurélie DAMPERON is a French. Graduated from Paris VII University (Master Degree in Chinese language and civilization), she has an extensive knowledge about China. She studied in Beijing in 1997-1998. Then, after 7-year work experience in banking industry, she moved to China and worked in several Chinese cities (Guizhou, Shenzhen and Shanghai) in training and human resources industries from 2007 to 2012. After over 5 years in China, Aurélie moved to Singapore with her family in 2012.

Ge GUO and Aurélie DAMPERON founded a LingLongChinese in Singapore in 2014. They are both trilingual Mandarin teachers (Chinese, English, French). After 3-year teaching experience, they create their online Mandarin schools: linglongchinese.com for Anglophones and linglongchinois.com for Francophones. They are dedicated to making their creative Mandarin courses accessible to more and more learners all over the world.